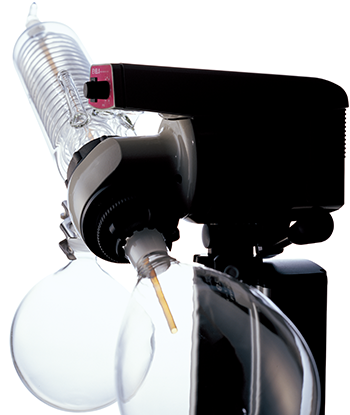 Since EYELA was founded in 1955, we have kept expanding our profession as an exclusive laboratory manufacturer.
EYELA has contributed to the world on the basis of our motto that “We dedicate ourselves to helping advance scientific technology through suppling advanced laboratory instruments.” from our foundation.
Although EYELA started from a wholesaler, EYELA commercialized “Vacuum stirrer” which had promoted polymerizing reaction remarkably in  prevalent textile industry in those days from 1967 and we had shift our profession to a manufacturer.  Also, a rotary evaporator which is required when chemical compound is concentrated, was developed and launched for sale.
After that, prior to other lab suppliers, we opened technical center where we have devoted ourselves to technical development exclusively.  EYELA is an extensive laboratory manufacturer from self-developing to manufacturing and selling the thirteen category products such as concentrators, refineries, stirrers, peristatic pumps, high & low temperature incubators, freeze dryers, shakers etc. 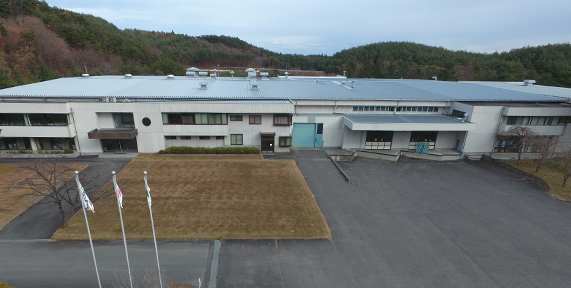 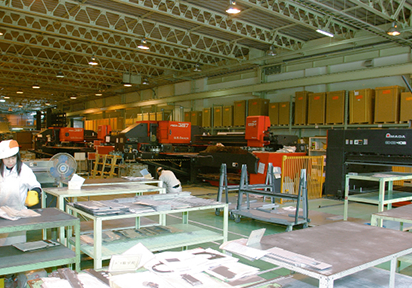 EYELA production site from the air

In 1982, we built a factory based on MRP system of industrial engineering. This EYELA factory fully covers from machining to the final assembly. Thanks to up-to-date factory, production has run efficiently and quality has been stabilized consistently.
Since laboratory instruments are needed in wide variety items in small quantity and EYELA production had been standardized in this way according to the needs by TQC, high quality production and quick lead time have been accomplished. Also, ISO9001 was certified faster among laboratory suppliers in 1994. It had helped us to establish production system which have led to high customer satisfaction.

In 2002, another factory came into operation in Shanghai and it has granted EYELA opportunity to embrace new task of global supplying.

In 1986, EYELA opened Bio Development research laboratory. EYELA participated in functional peptide researching which was research of non-blood serum culture medium for fertilized cattle egg as a theme in 1988, and developed cell culture apparatus which was delivered to JAXA (=Japan Aerospace eXploration Agency) for experiment on board space shuttle “Endeavour”.

Also, in 1994, many synthesis machines were completed and shipped toward combinatorial chemistry which is vital technology when drugs and medicines are developed.
In 2009, setting “Green sustainable chemistry” as EYELA’s way to go, flow reactors had begun in designing and launched for sale.

In process of developing pharmaceutical synthesis:

In process of developing chemical synthesis:

EYELA has established position as a manufacturer of synthesizer.